The company carries out all operations related to the import, storage and distribution of cement and bulk resources. The company is one of the largest cement producer in Kuwait and manages two cement import terminals in the southern region of the country, and operates one of the largest floating stations in the world.Hilal Cement is home to more than 330 employees who participate in continuous training and advancement. The group has an active safety and environmental policy, which is imperative for building a sustainable environment for employees and the communities in which it operates.

The vertical integration in the ready mixed concrete sector was further strengthened after Al Mahaliya purchased Kuwait German Ready Mix and Gulf Ready Mix. All three companies produce an estimate of 700,000 m3 annually, making the group one of the largest ready mix concrete players in Kuwait. 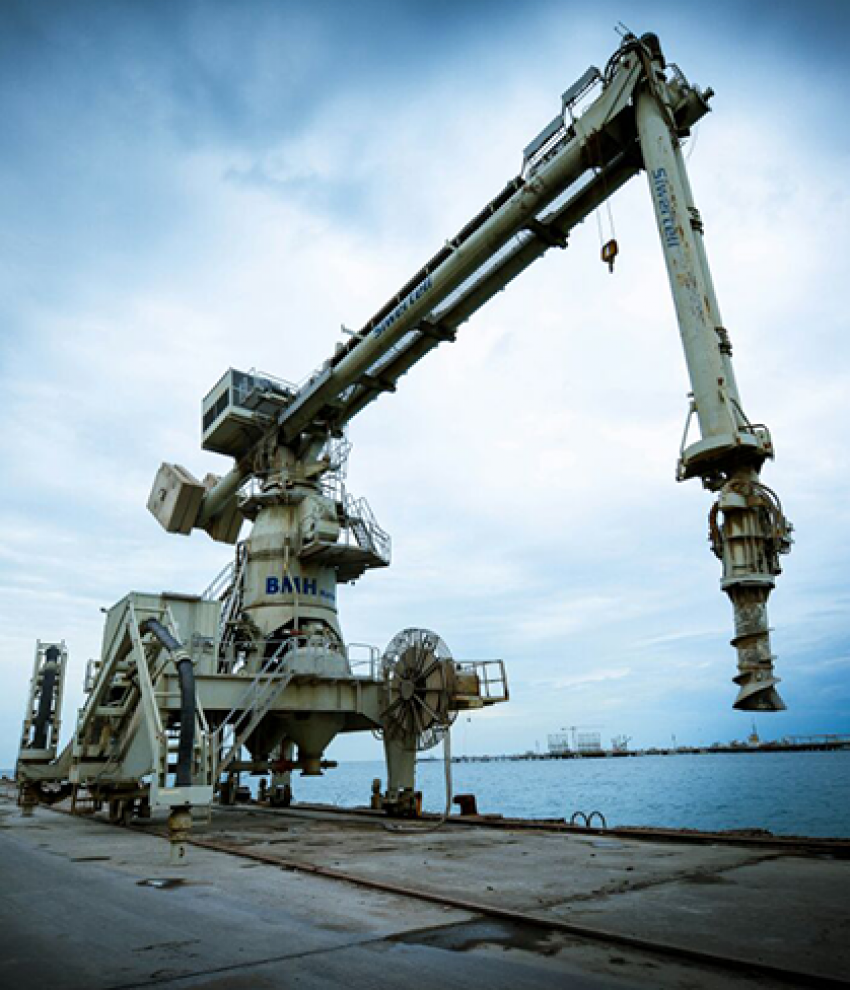 To be a world class local business building a better and sustainable future for all our stakeholders.

Safe work Healthy life. Due to this fact our aim is to reduce the number of occupational accidents by developing a substantive

Hilal Cement Group believes in being environmentally conscious and protecting its surroundings.